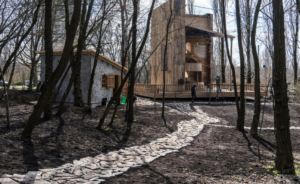 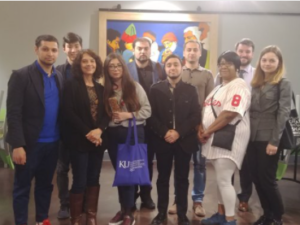 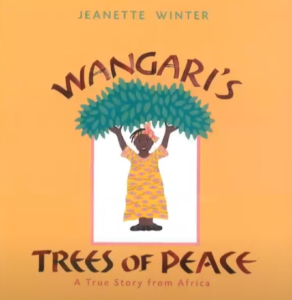 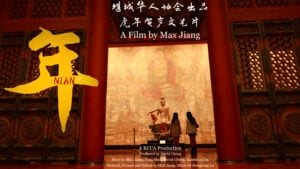 Jaroslaw (Andrzej) Piekałkiewicz, Professor Emeritus of Political Science and Russian and East European Studies at the University of Kansas, was awarded the Krzyz Walecznych (Cross of the Brave) by the Polish government. Piekałkiewicz earned the award for his bravery during World War II, but is only receiving it this year after a long delay caused by the tumultuous events that followed the war.

Piekałkiewicz was 13 years old when World War II broke out. After experiencing Nazi occupation in Poland, Piekałkiewicz felt the urge to take a more active role in fighting the Nazis. He became a resistance fighter at the age of 15. When he was 18, he fought for 63 days during the Warsaw Uprising in 1944. During the war, he was repeatedly captured by the Nazis, escaping three times as a POW and later joining the Polish II Corps that was formed under the auspices of the British Army.

For his bravery, he was promoted to the rank of Platoon Sergeant and awarded the Krzyz Walecznych. In the chaos of combat, the actual medal could not be awarded, though notice of the award was transmitted to the Polish Government In Exile in London. After the war, Poland’s communist government refused to decorate many Polish insurgents like him. Piekałkiewicz emigrated to the United States, earned his doctorate in political science from Indiana University, and then came to KU in 1963 because of its Center for Soviet and East European Institute, the predecessor of the current Center for Russian, East European and Eurasian Studies (CREES).

He played a crucial role in developing East European studies at KU and served as Assistant Director of CREES. He retired in 2000, yet according to current CREES Director Erik R. Scott, Piekałkiewicz “remains a very engaged scholar as well as a living link to the harrowing experience of life under Nazi occupation.”

Piekałkiewicz recently published a book entitled Dance with Death: A Holistic View of Saving Polish Jews during the Holocaust (Hamilton Books, 2019). The book is about Polish Christians helping Polish Jews during the Holocaust – a very dangerous endeavor under Nazi occupation. It provides insight into the events leading up to the 1939 invasion of Poland that ignited World War II.

At the time, one-third of the world’s Jews lived in Poland. The book also gives a harrowing account of his fellow insurgents and their bravery, as well as his own personal tale of survival. Piekałkiewicz gave a virtual talk in Spring 2021 on his newly published book, which is available for viewing on the KU CREES YouTube channel.

After many years, his nomination for the Krzyz Walecznych was discovered in the archives of the Polish Ministry of Defense, which delegated the Polish Consulate in Houston to present the physical award to Piekałkiewicz. The award ceremony took place at the Piekałkiewicz residence in Lawrence, Kansas on July 24, 2021, Dr. Piekałkiewicz’s 95th birthday. Members of the press were invited to attend. 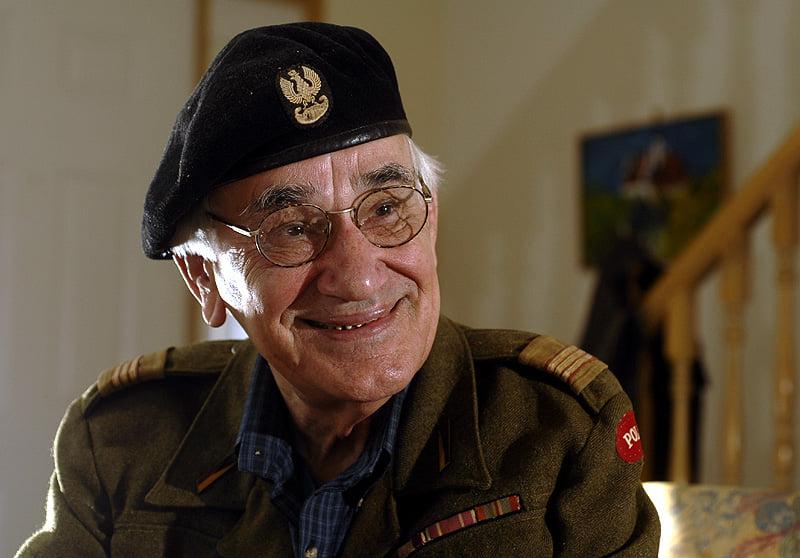 This blog was written by the University of Kansas Center for Russian, East European & Eurasian Studies